This map was confiscated several years ago from a large smuggling ring based in Ralnoth. After being checked for accuracy by the local Cartographers Guild, it was eventually released to the public to put merchants on the same footing as the black market.

It is the most extensive map of the world known this side of the pantheon, but it is becoming increasingly inaccurate over time. Its directions should be followed with caution. 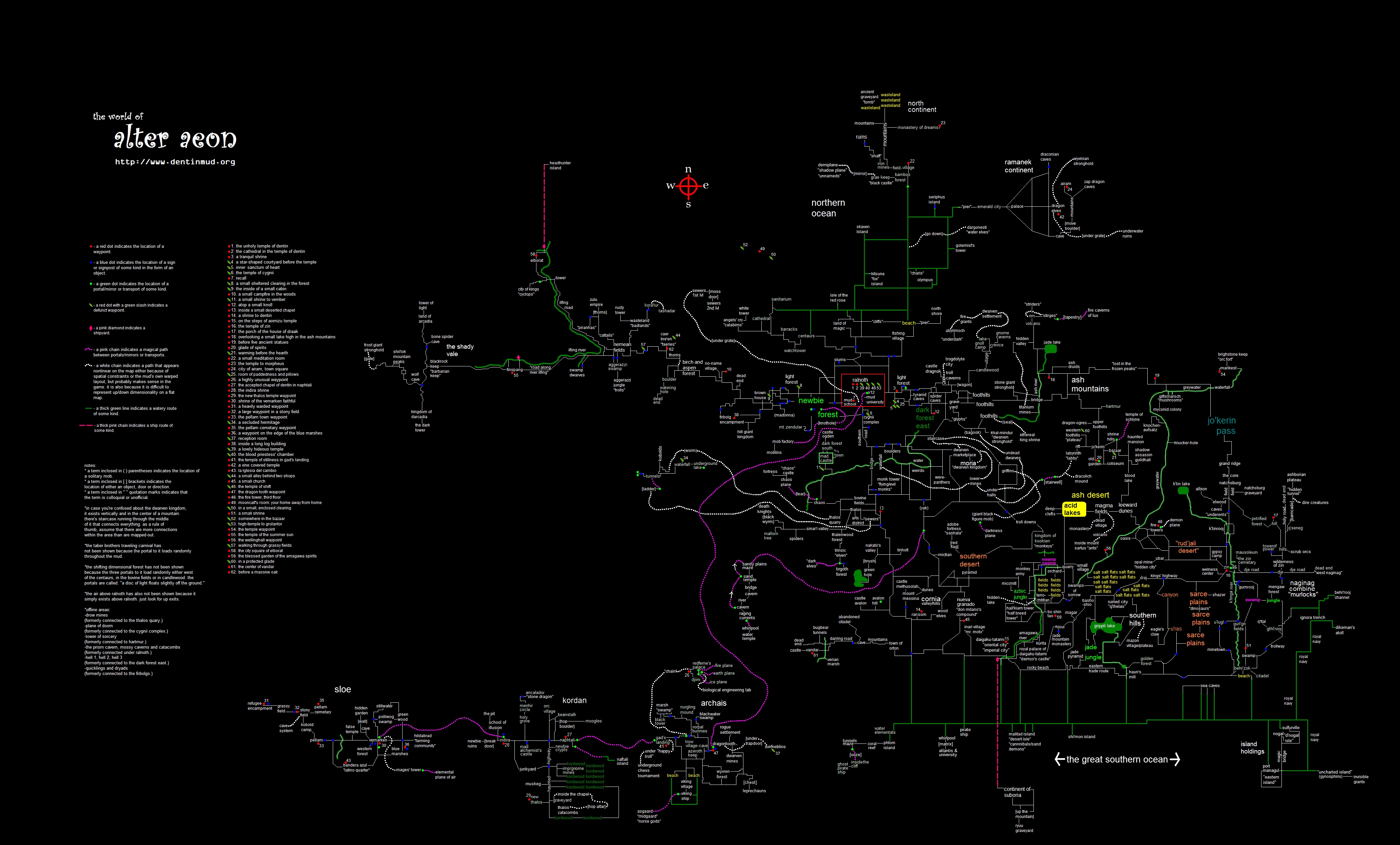