The Western Mainland of Alter Aeon

The western mainland is less populated than the Combine and the areas around Ralnoth, but this is largely due to risk and not the quality of the land. The western mainland is host to a large population of hill giants to the south, while the mountains and crags are known for other giant populations and dragons. The Aggerazzi swamps seldom let anyone return alive, and the feared Nemean Lion of the plains is usually just not worth facing.

Even so, some towns and cities can be found, either in protected areas near mountain foothills or in places where naturally occuring forces lend some measure of safety. 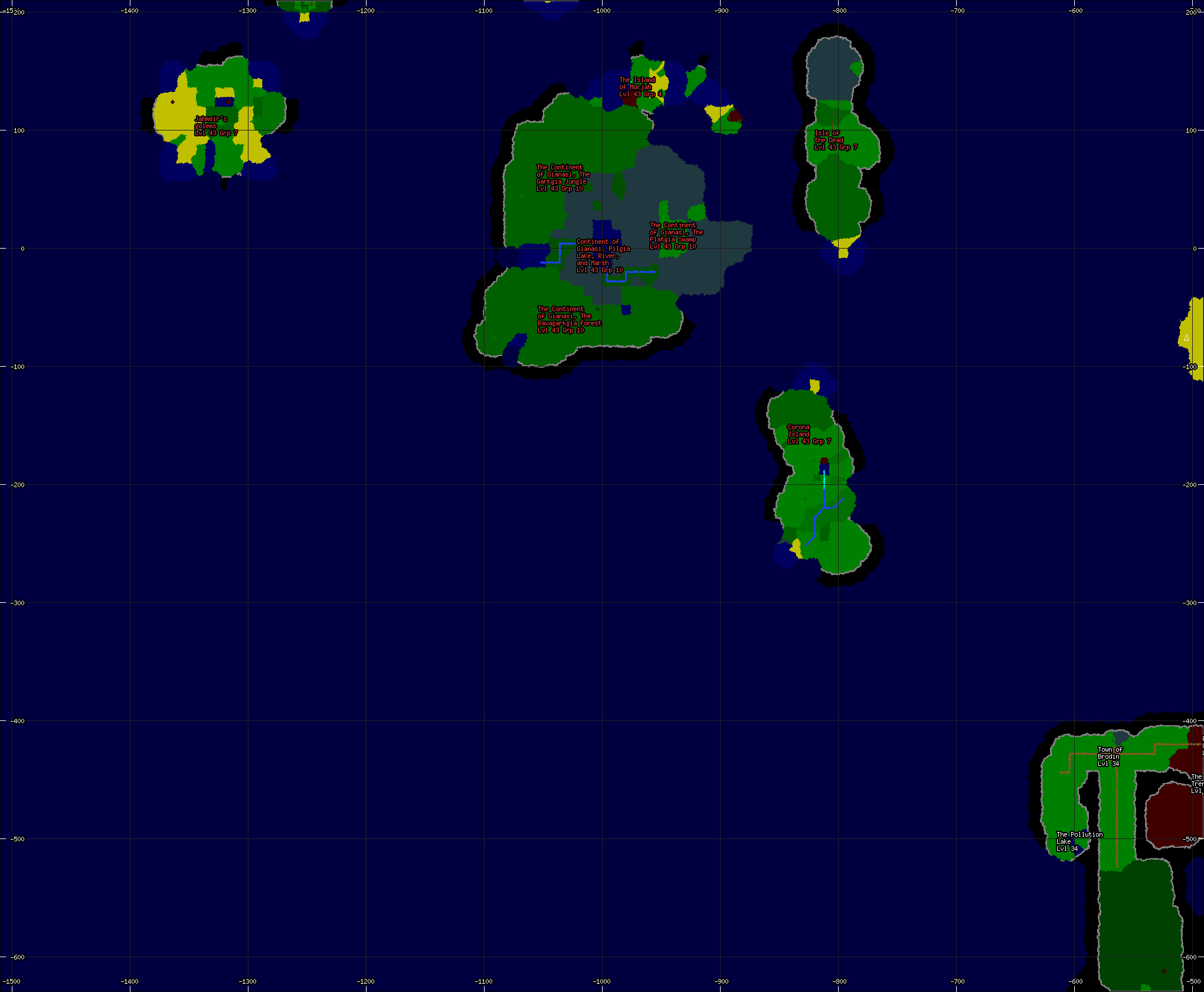