The Southwest Mainland of Alter Aeon

The southwest portion of the mainland is largely unexplored and probably uninhabited, with very few paths leading anywhere of importance. There have been reports of another continent somewhere to the southwest. 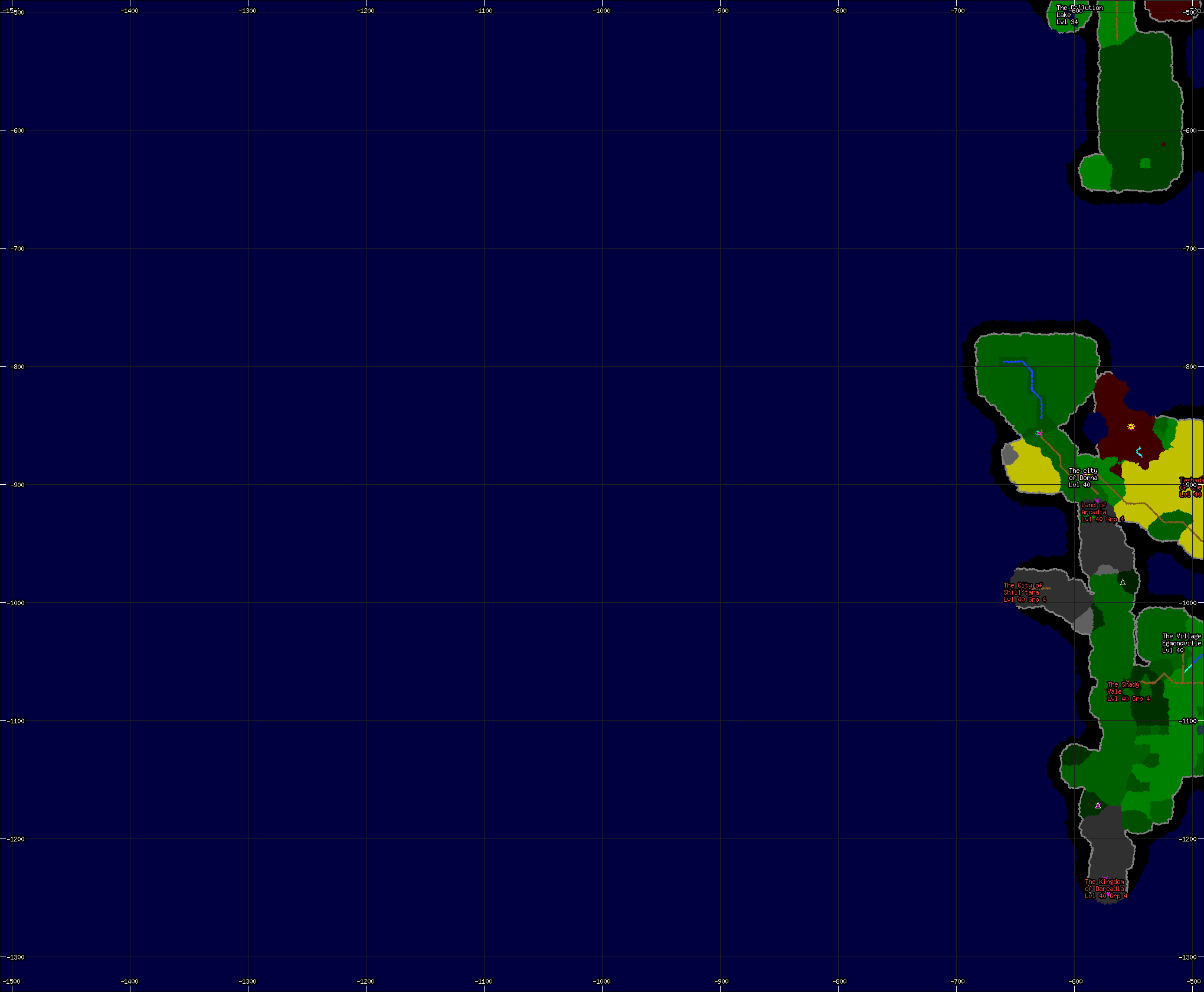