The Southeast Mainland of Alter Aeon

The southeast portion of the mainland falls almost entirely under the jusidiction and control of the great Naginag Combine, a loose alliance of cities and states that have banded together economically. There are several major cities and powers in the Combine, and member states have strong seafaring forces. 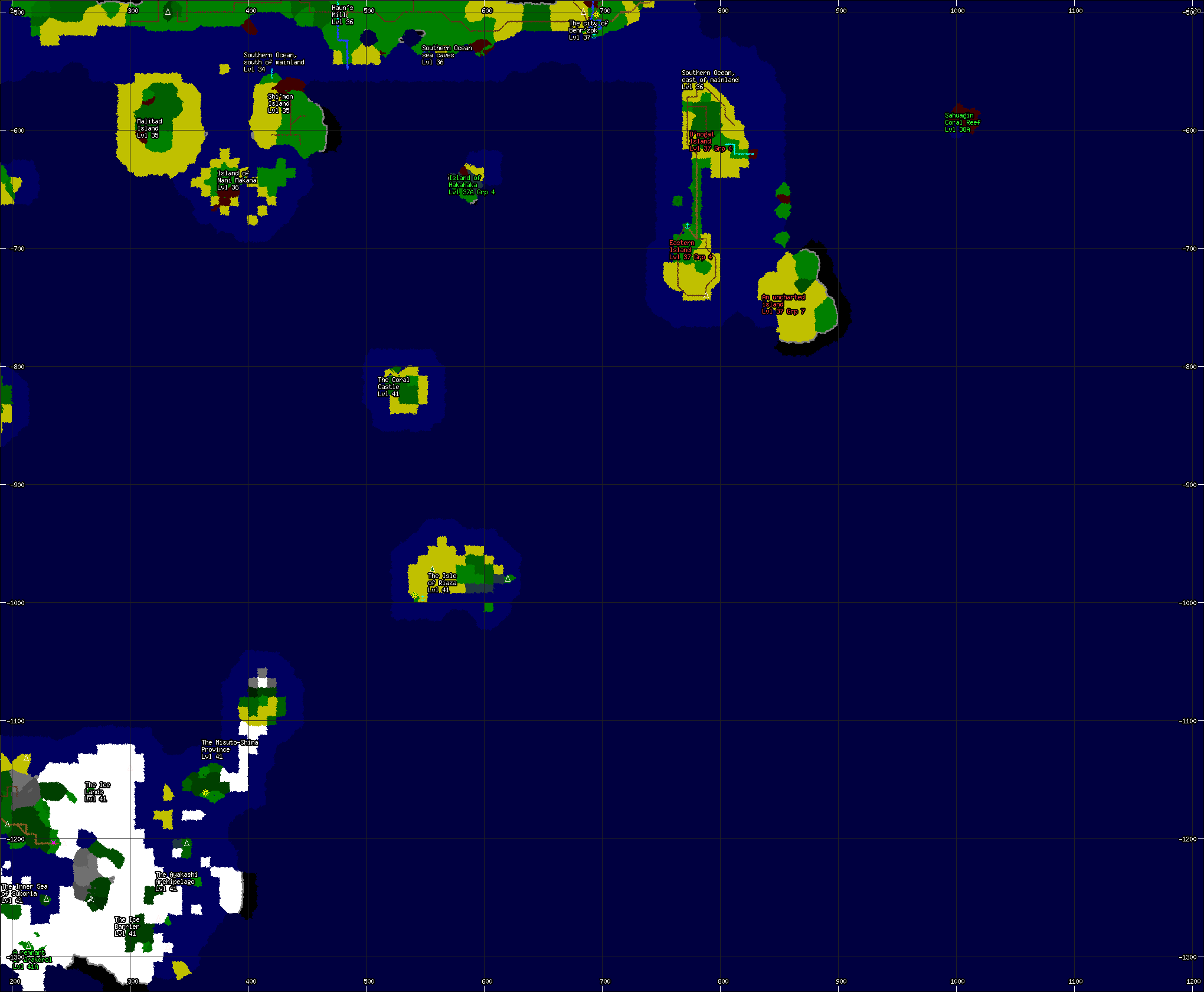