The Southern Mainland of Alter Aeon

The southern portion of the mainland is split by the Great Southern Road, an artifact of artificial stone left behind by an unknown ancient civilization. Several major cities lie on or near this road, and the southern road is generally considered the demarkation line where the influence of the Naginag Combine is no longer felt. 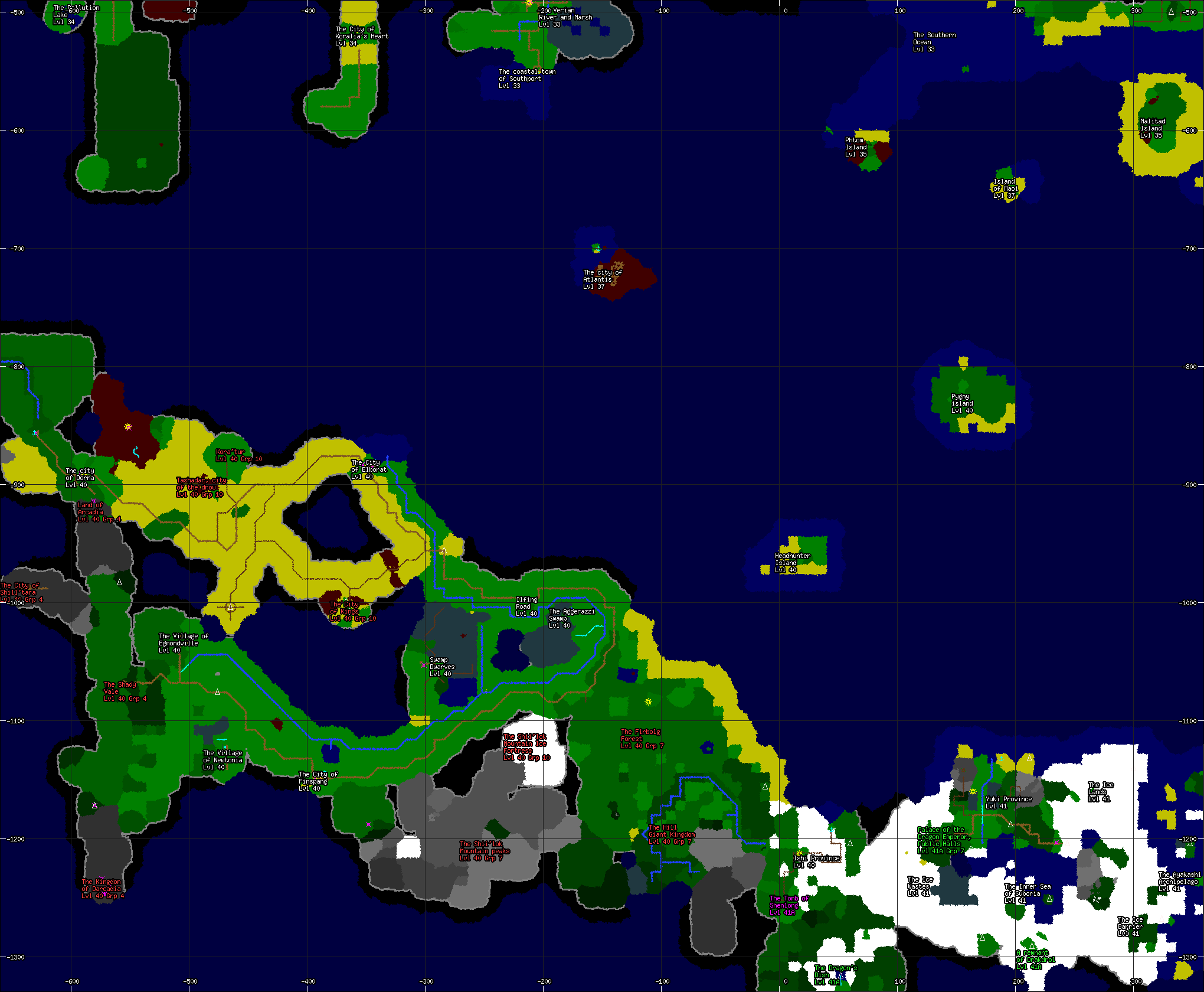