The northwestern part of the mainland is often overlooked, as it has traditionally been a very unpopulated area about which little was known. Recently, a number of trade routes have opened, and information about the region is becoming common. 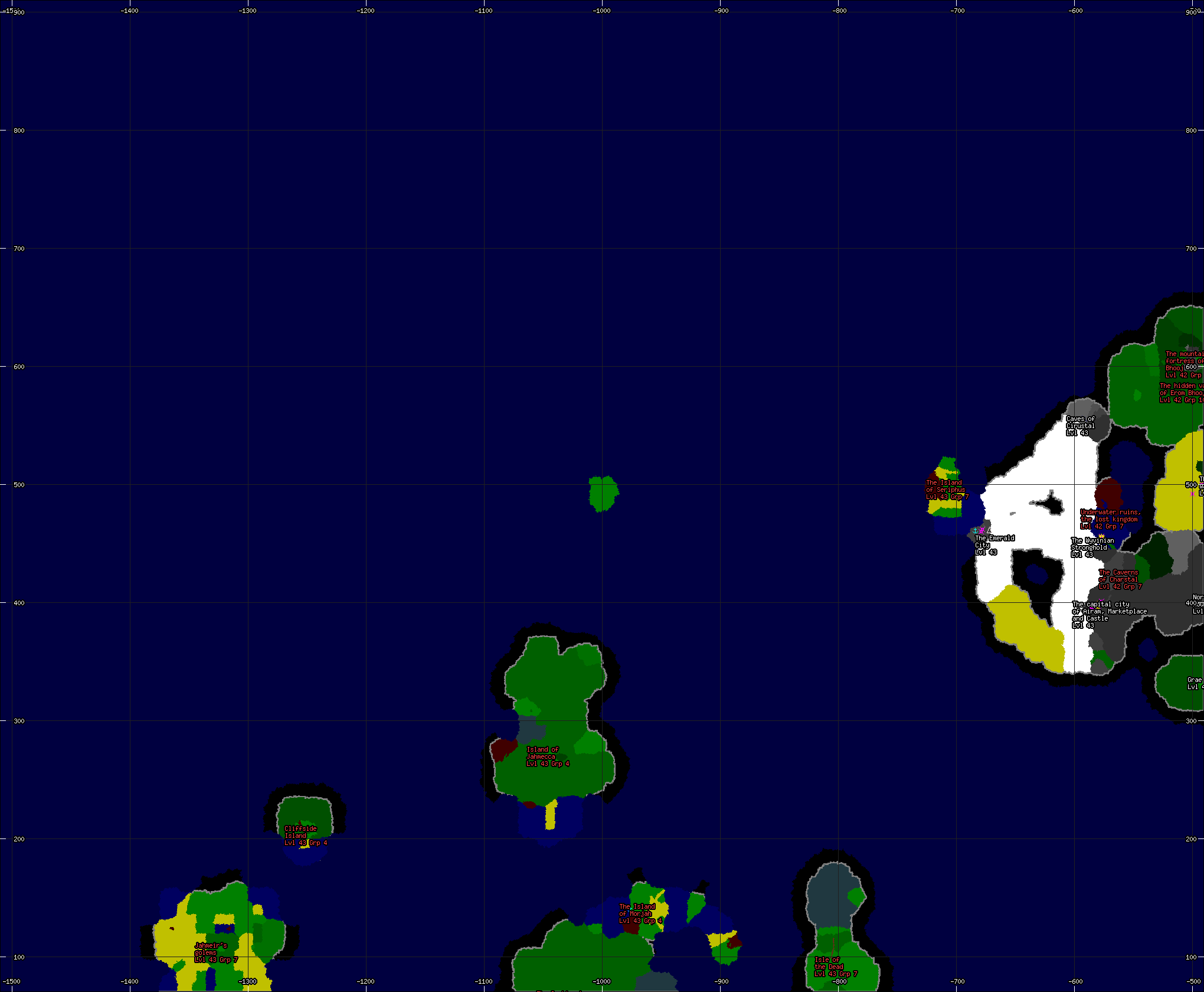