The Northern Continent of Alter Aeon

The northern continent is often included in mainland maps because it lies fairly close to the mainland, even though it is a large and very distinct locale. This continent is host to the ancient ruins of many cities and civilizations, some extremely well preserved due to the barren and inhospitable nature of the northern wastelands. 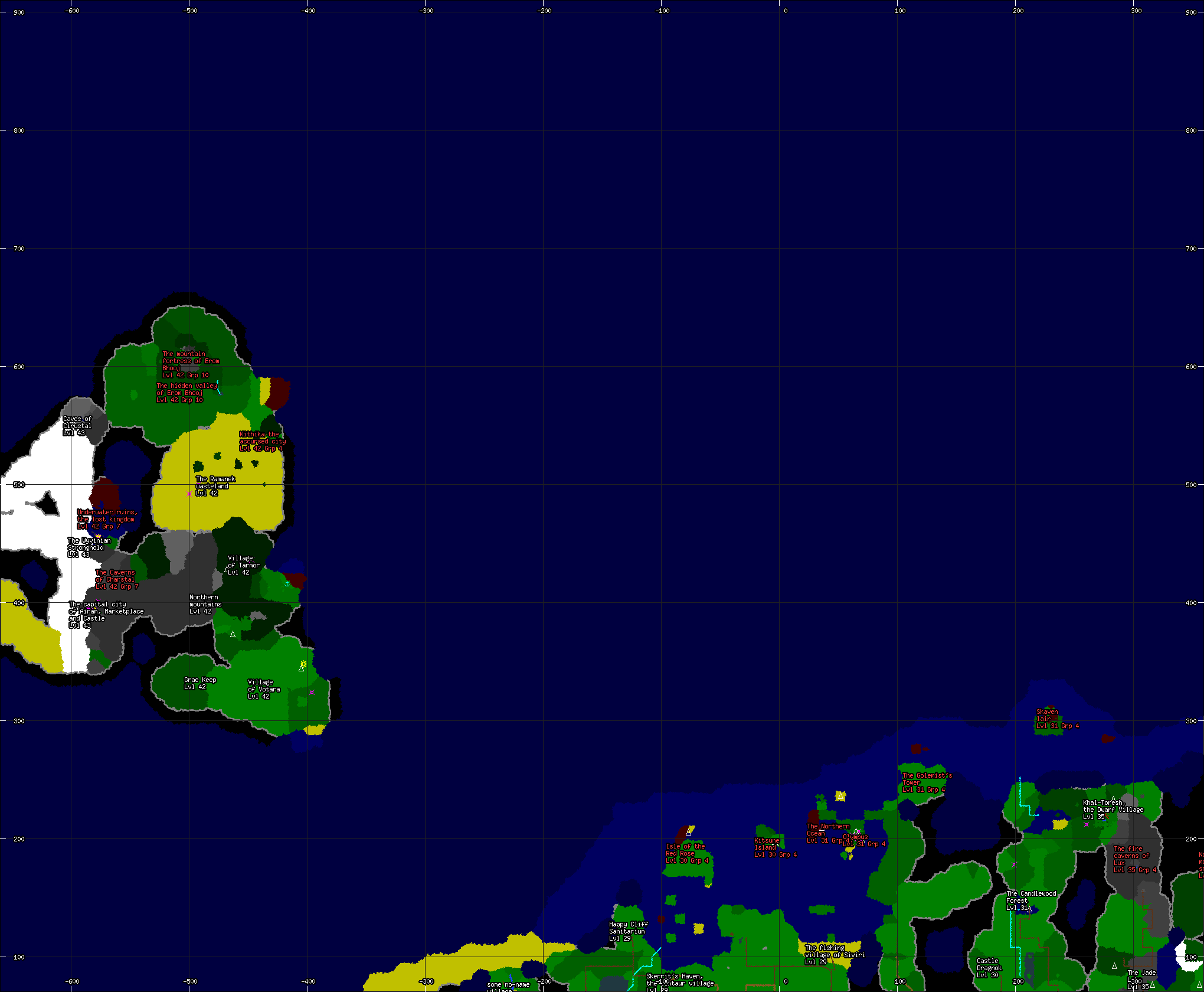