The Eastern Mainland of Alter Aeon

The eastern portion of the mainland is host to the Ash Mountains and the legendary Undead City of Jo'Kerin, as well as a number of outposts and colonies of the Naginag Combine alliance. 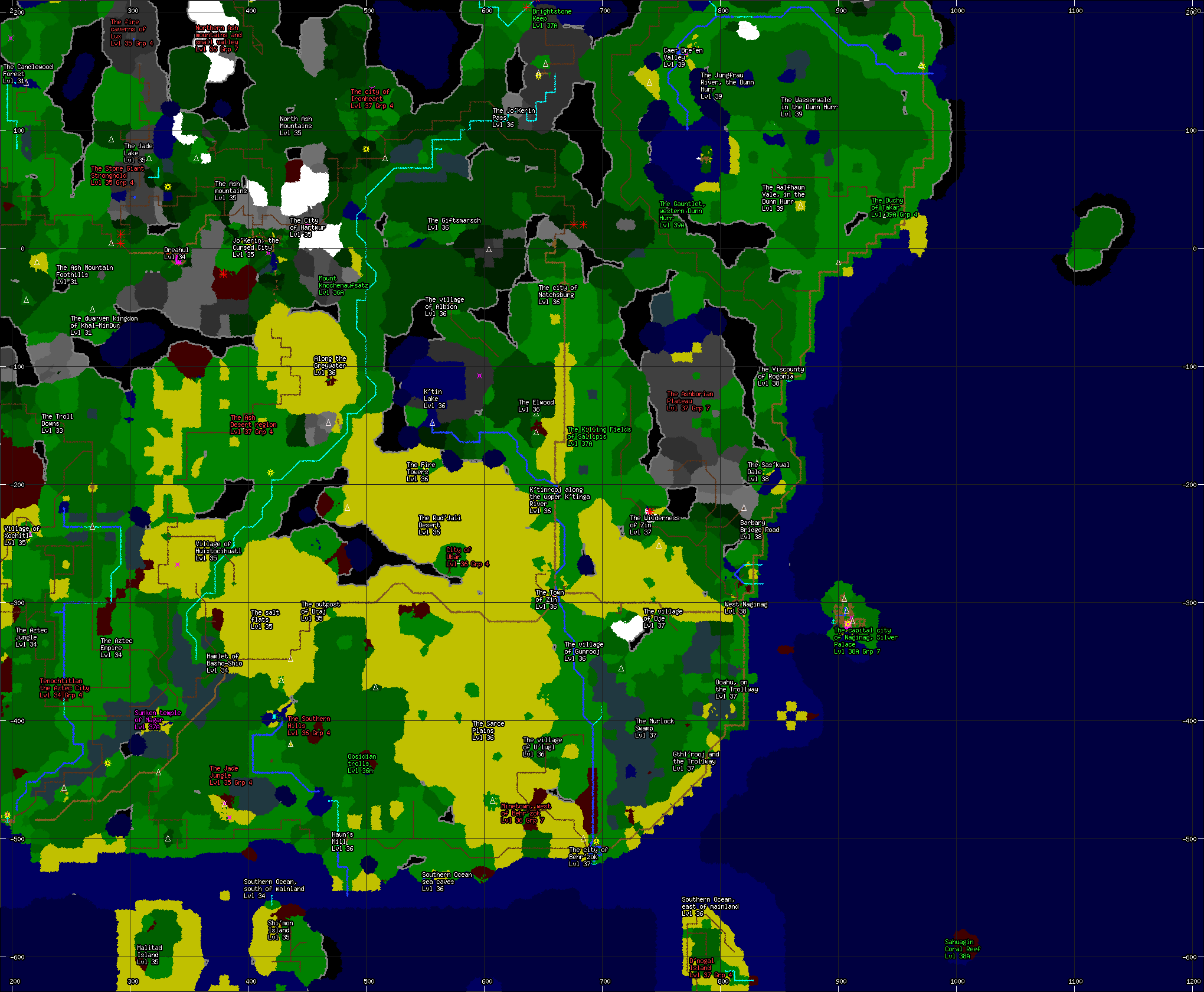