The Central Mainland of Alter Aeon

The central mainland of Alter Aeon is home to the city of Ralnoth, which serves as a major hub for players and most commerce. Radiating out from city are roads to ports in the north, across the southern mainland to the south, as well as east and west through the forests to other outposts and towns. 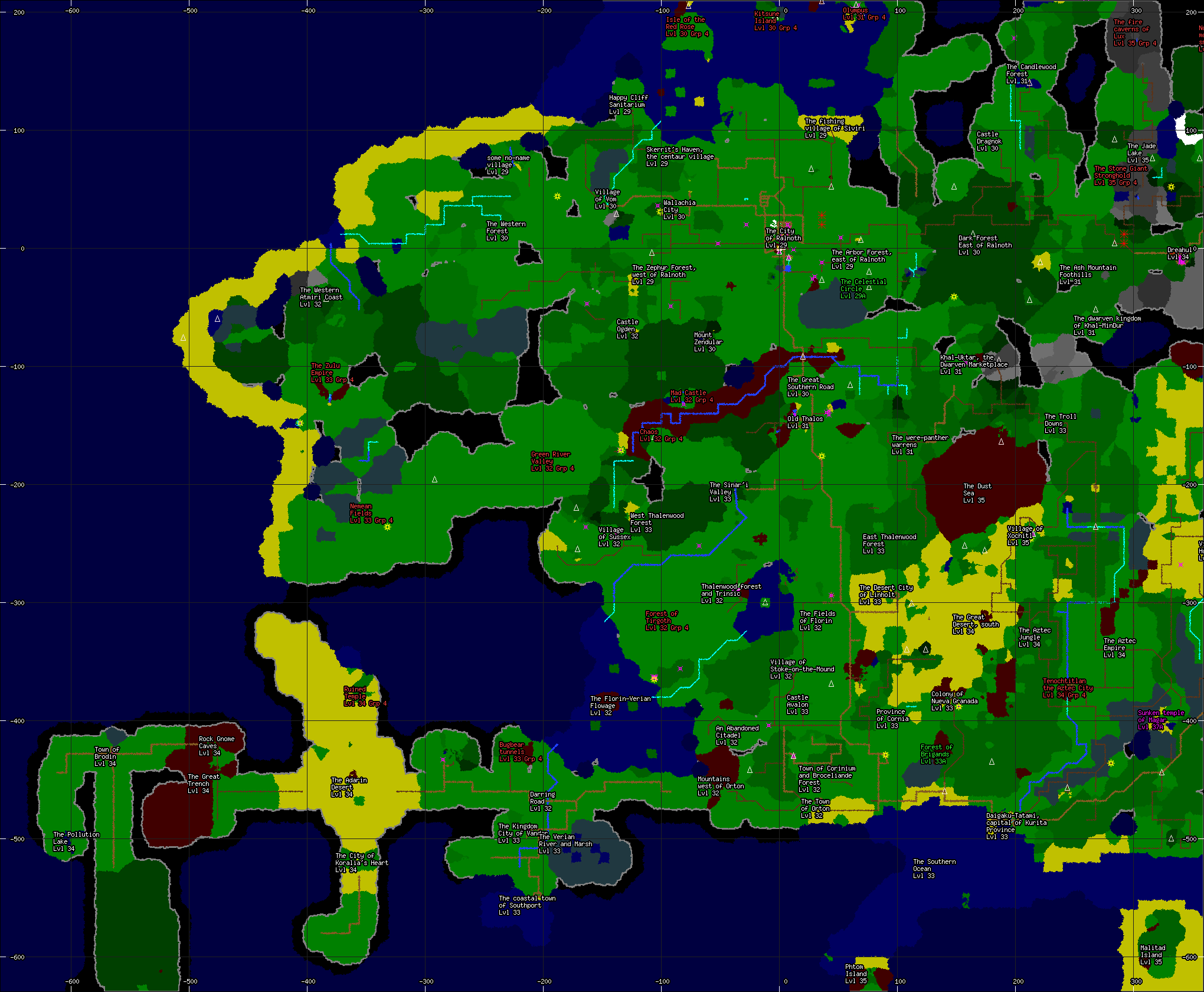