Kordan is one of three large islands linked together by an ancient and poorly understood portal system. It is home to two major cities, with Naphtali on the eastern coast and Indira near the western edge. Each city is built around one of the ancient portals.

All three islands are known to be west of the main continent of Alter Aeon, and Kordan is the centermost of these. The exact location of any of the islands remains undetermined - no ship sailing west from the mainland has ever found any of the islands, while ships sailing from the islands have never found any other island or the mainland. The distances between the islands appear to be so great that even magical location spells are only able to provide an approximate direction, and give no hint as to distance beyond "really, really far away". 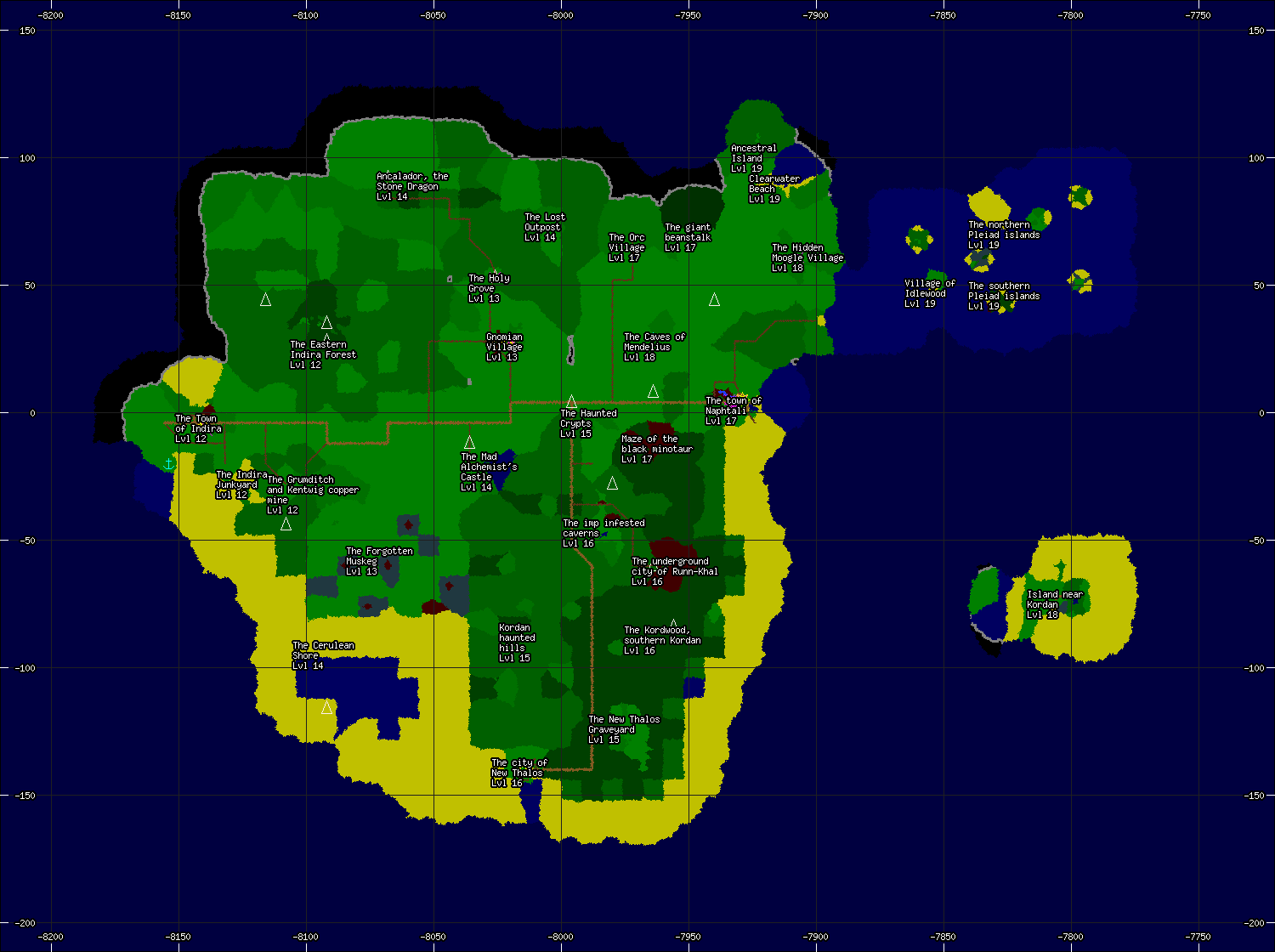